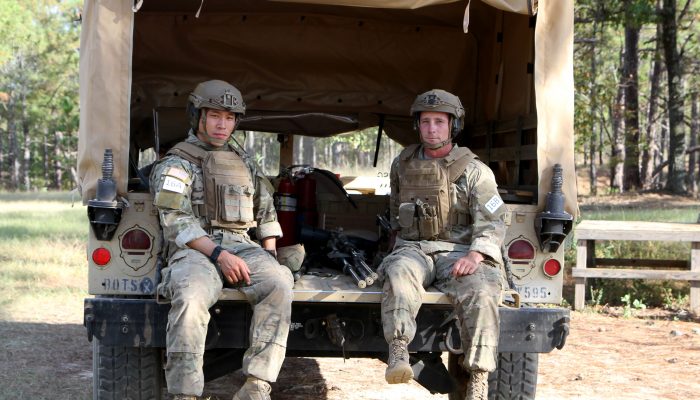 A team representing the Michigan National Guard was named the winner of the 16th annual International Sniper Competition at a ceremony today.

Sgt. Saykham Keophalychanh and Sgt. Nicholas Mitchell topped the field of 42 two-man teams from around the world.

A team from the Special Forces Sniper School placed second.

Rounding out the top three was a team representing the 19th Special Forces Group.

The competition took place on firing ranges across Fort Benning and tested the competitors’ physical fitness and their mastery of sniper skills to include target detection, stalking, land navigation and marksmanship. 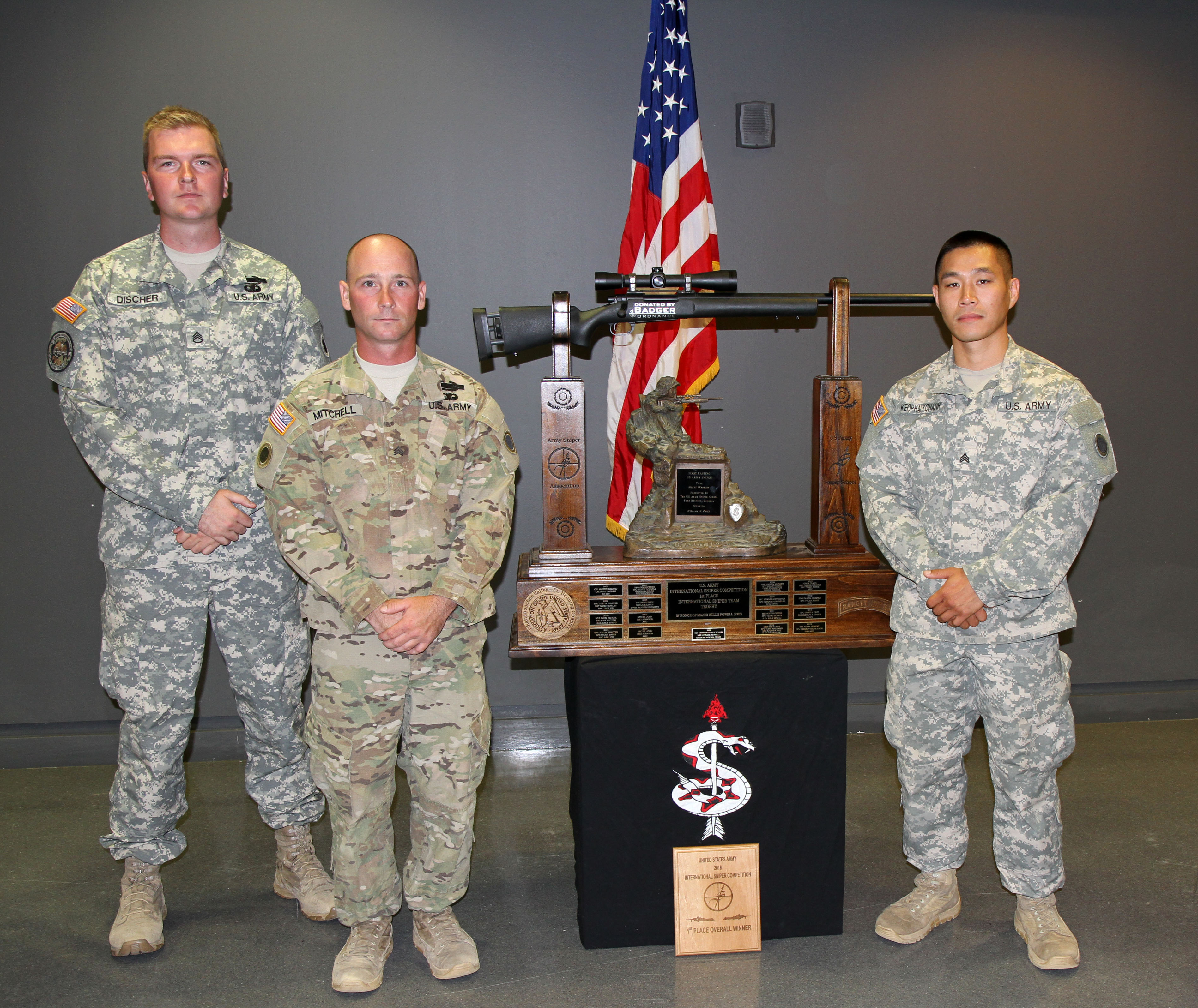