All you need is all you have 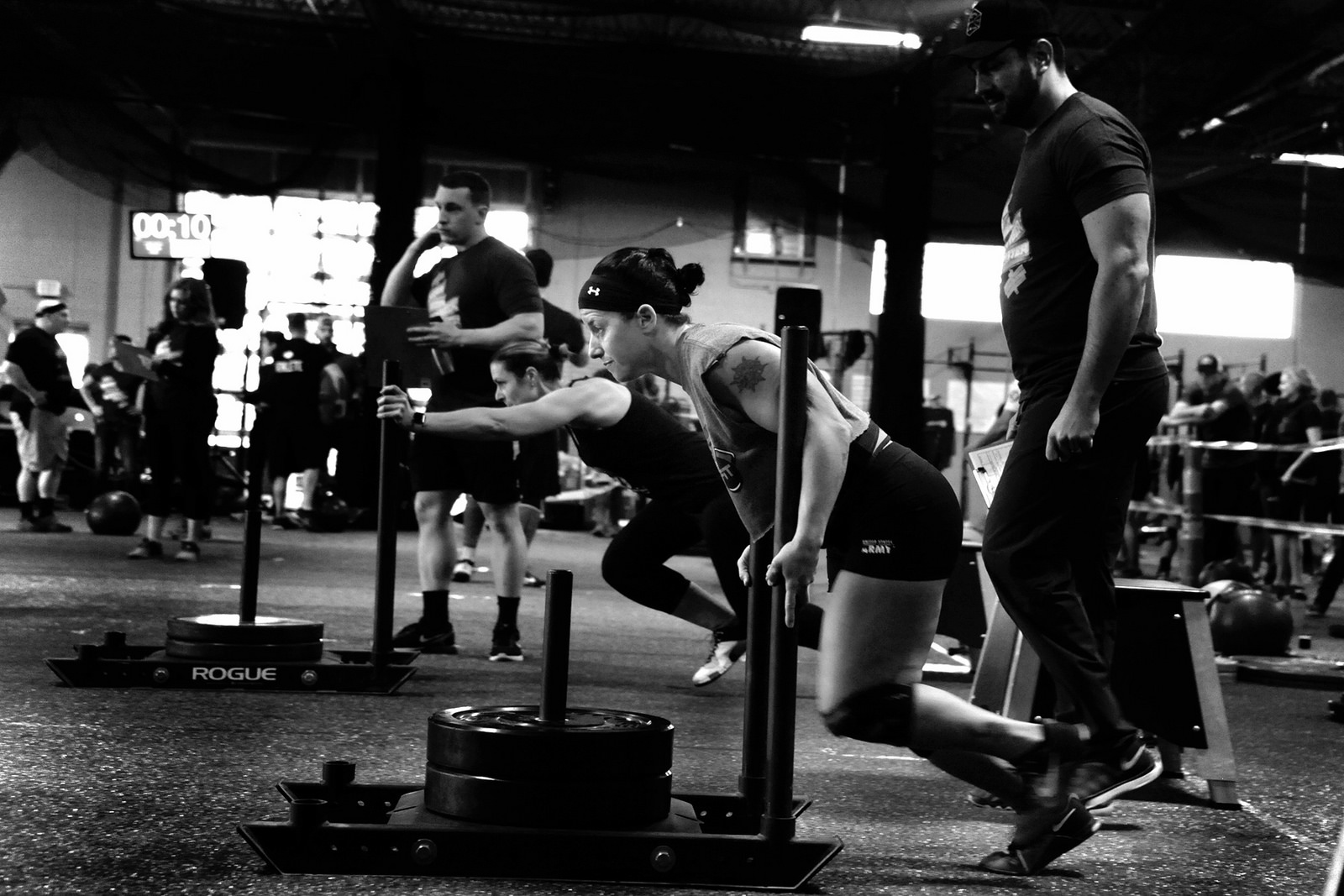 Maj. Allison Stein, 46th Military Police Command, Michigan Army National Guard, is a self-defined work-out-a-holic. Though that may not be a real word, Stein says she works out twice a day most days and feels “lost” if she does not do so.

“It isn’t just about working out,”she says, “it is also about being part of a team, a second family, verymuch like being in the military and having a military family, CrossFit is a community.”

CrossFit is a fitness regimen specifically designed to improve fitness and health. It uses high intensity movements that include weightlifting, running, rowing and more. These are considered core movements, essential for the highest fitness results.

It is said that CrossFit is effective because of the communities that develop when people do the workouts together. Much like the military, it embodies camaraderie and competition. Which are two of the things that drew Stein to start the program.

Stein started doing CrossFit about four years ago after returning from a one-year long deployment to Afghanistan. Running alone wasn’t satisfying enough and she was beginning to get bored with that. Knowing that she needed to stay in top physical condition for her military career, she began to look for alternate workouts. CrossFit became the answer.

Working out regularly at two different CrossFit gyms, Stein has developed a second “workout” family, along with raising the bar on her physical fitness. Competing in the Older, Faster, Wiser, Stronger Masters Only CrossFit competition November 5, 2016, Commerce Township, Mich., has given her the opportunity to test herself. Competing in the 40-44 age group, Stein was tested in a number of events to include a timed round robin of the 75-pound medicine ball shoulder to overhead lift, 135-pound sled push and box jumps. She also completed a grueling 12 minute workout consisting of 525 meter rowing followed by 16 feet of overhead walking lunges, 14 pound wall ball, and burpees over the bar. 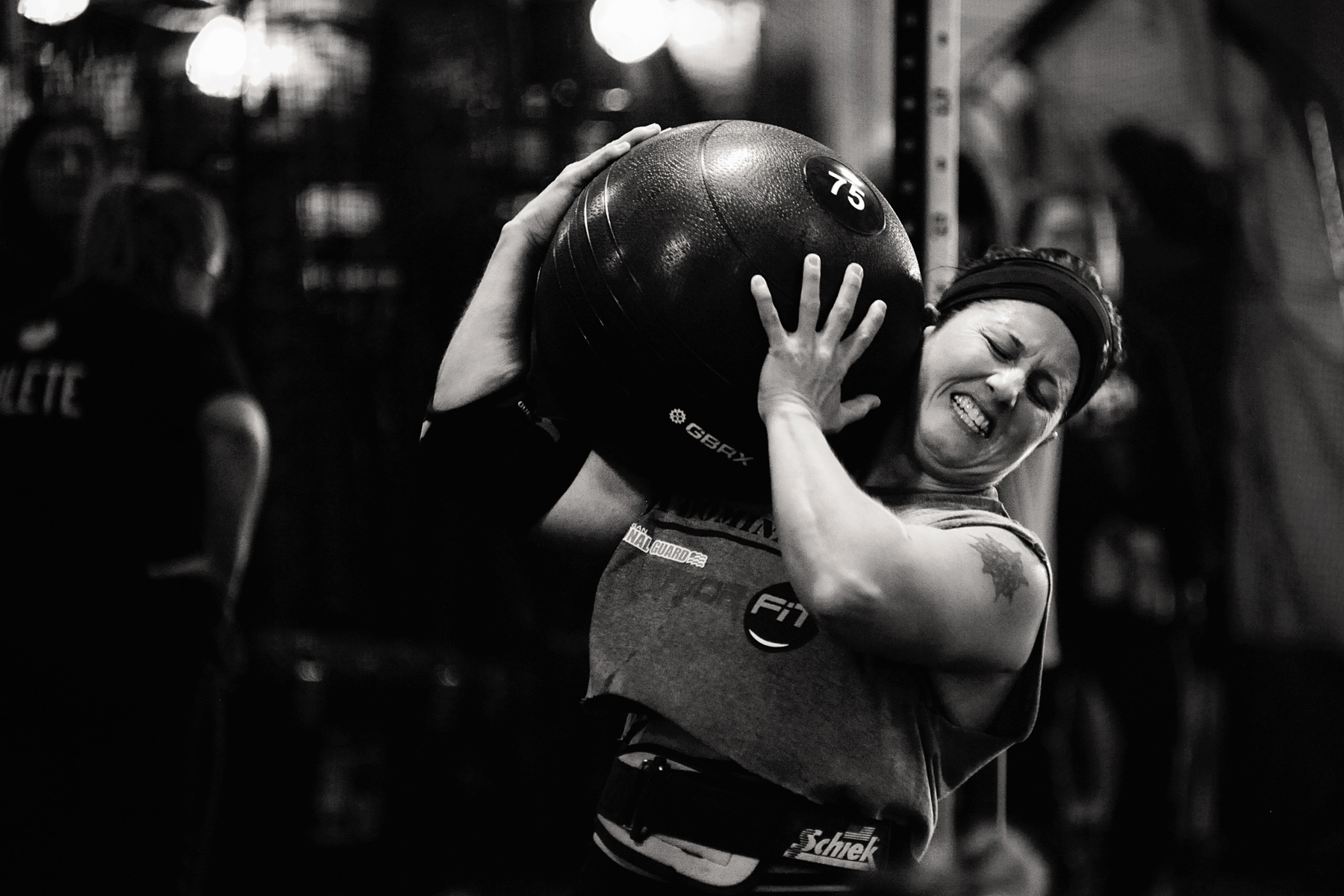 “I am very competitive, and I needed to see where I stand with my CrossFit peers and how far I have come in my four years of training. I have always strived to exceed the standards required of me in the military and now in CrossFit. It was a tough competition and, although I am proud of my results, I see how much more work I want to do”, she said.

There are no age requirements for participating in CrossFit-style workouts. The option to introduce her son to CrossFit was another appealing feature of the program.

“Lately my son has been going to CrossFit with me,” Stein said. “I love that he is getting involved in something he can be proud of. Working on my fitness and health is one way I can be a positive role-model for my son and the fact that he enjoys it too makes it even better.”

Stein says, as with anything you do – what you put into it, is what you get out of it. To succeed at CrossFit, all you need- is all you have.